It is extremely special new batch, much more potent.

It has strong inhibitory effects on the re-uptake of dopamine, serotonin and norepinephrine while also increasing the release of them. Unlike other related chemicals, it doesn\'t seem to cause long-lasting depletion of brain serotonin.

Anecdotal evidence from human usage compares the effects of this drug to something between cocaine and MDMA, while causing nearly no hangover. It starts with about 4 hours of very strong empathogenic effects followed by a lot of energy for the next 4 hours and a smooth comedown which can last up to another 12 hours.

Dosage
4-FA should NOT be taken nasally. RESEARCH doses of pure 4-FA are as follows: 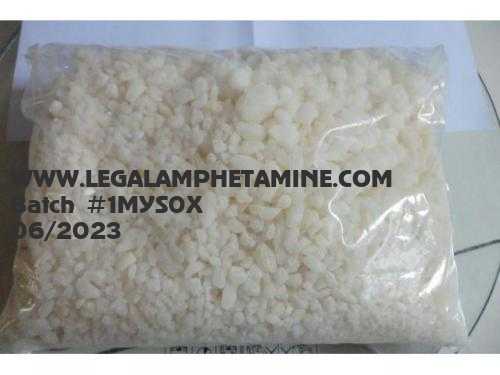